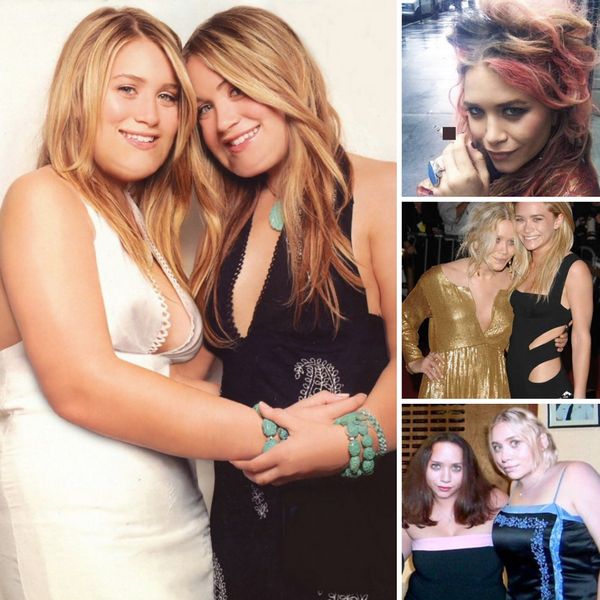 Why Uncle Jessie Got the Twins Fired

John Stamos played the most loving character ever on “Full House,” but when the cameras stopped rolling, he said he wanted those crying babies out of there. The twins got the job at nine months, so they can hardly be blamed for becoming fussy at work. 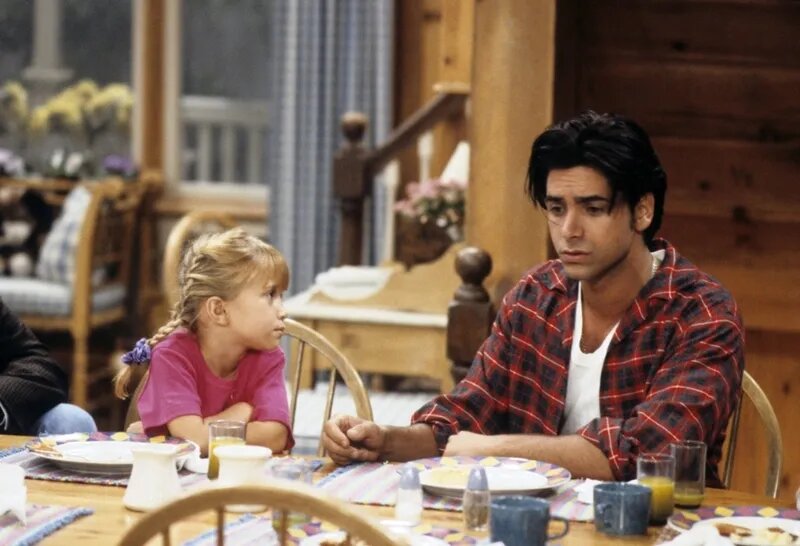 He complained that shooting was very difficult with small children around, the workday dragged on, take after take. Stamos demanded the network get rid of them and it did! The studio brought in new babies, a couple of redheads, but they didn’t work out either. In the end, Stamos agreed the Olsen twins could come back.

All Work and No Play

Mary-Kate and Ashley took turns squeezing in homework assignments backstage. The “Full House” actresses headlined 36 direct-to-VHS movies from age six to adulthood. The adventure-filled movies featuring playful capers of the twins were adored by girls under 12. 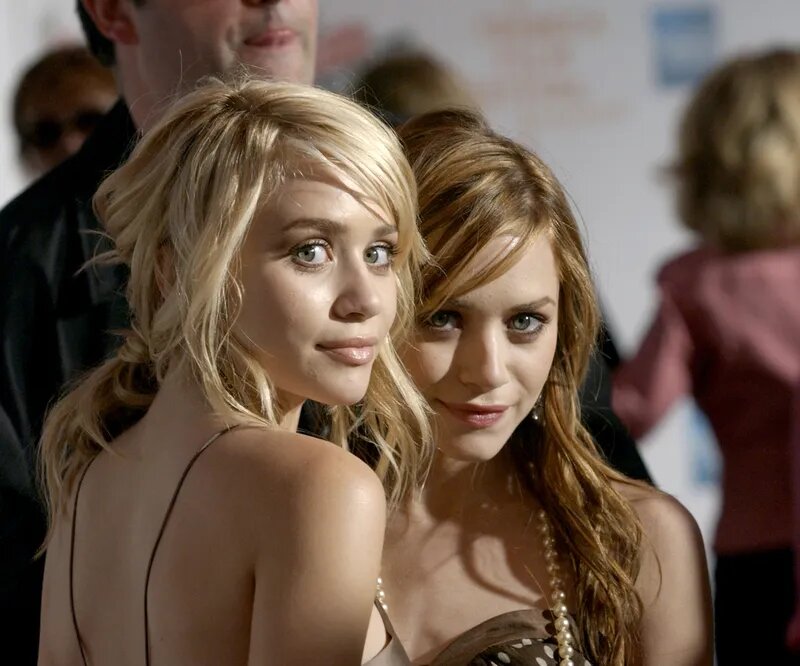 At 6, they became Hollywood’s youngest-ever movie producers, and by 18, they were named co-presidents of their own production company. When they hit adulthood, they began retreating from fame, so much so, that today, neither has a social media presence. 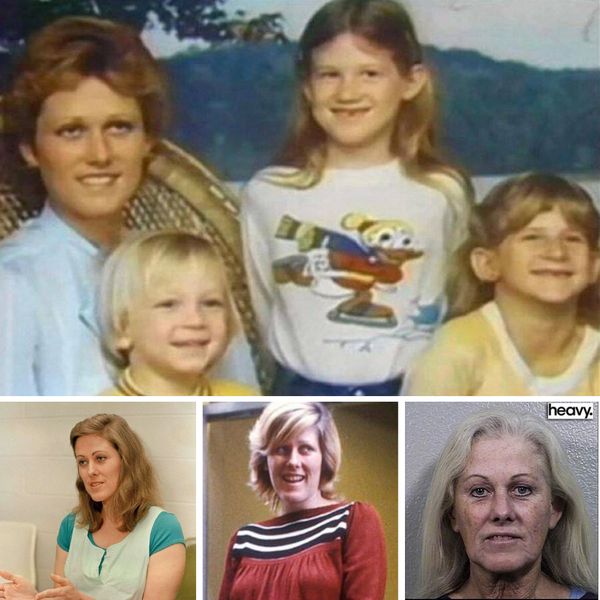