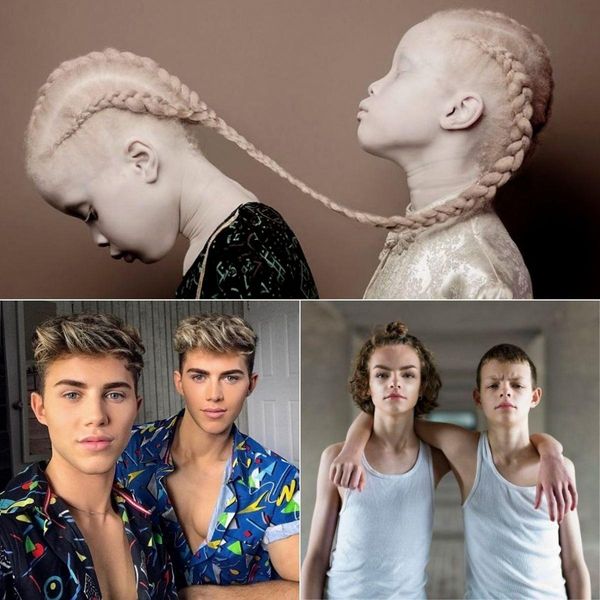 Whether we care to acknowledge it or not, our DNA plays a fundamental role in our lives, determining not only much of our appearance but also part of our personality and tendencies. And though our genes are all drastically different, with no two people having the exact same DNA, some people turn out to be shockingly similar, while others certainly stand out from the crowd. These are some cases in which the astonishing power of genes is too strong to go unnoticed.

Red hair isn’t such a common sight. Given that it’s a recessive gene, it’s also getting rarer. That’s why this photo of an incredibly photogenic family of redheads is so darn cool. Also, either they all matched their outfits and colour-coded before taking this photograph, or they all sense a sense of fashion, too.

THE RARE PATTERNS OF AN ALBINO ZEBRA

Albinism isn’t reserved only for humans; animals can have it too. This albino zebra exhibits a rare trait: Instead of the usual black and white patterns which have pretty much become synonymous with zebras, the discolouration caused by albinism has turned his black stripes into a chocolatey light-brown. 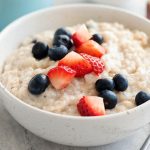