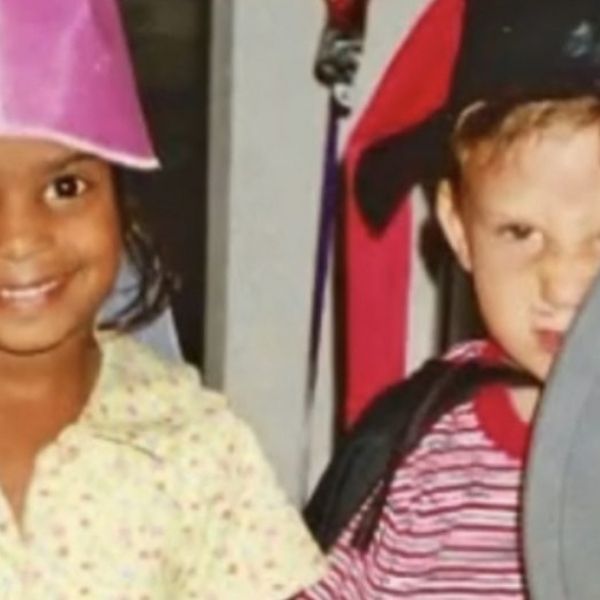 We’ve all heard of high school sweethearts, but what about preschool sweethearts? Matt Grodsky and Laura Sheel were just that. The two met in preschool when they were only three years old and they formed an incredible bond. The pair was attached at the hip and Matt even proclaimed his love for Laura in front of the entire class. But as they grew up and went to different schools, distance got the best of them and soon enough, their friendship was cut short. That is until their paths crossed again one day…

Matt and Laura Met at Preschool

The story of Matt Grodsky and Laura Scheel starts nearly 25 years ago. The two met at their Phoenix, Arizona preschool when they were just three years old. Right away, they became best friends.

Matt first noticed Laura on the playground and knew he wanted to be her friend, so he started following her around. Soon enough, Laura warmed up to Matt and they became inseparable. Although their parents thought their friendship was adorable, they didn’t think much of it. After all, they were just little kids.

Read more about : Getting ready for preschool

Open ‘Next Page‘ to see more. 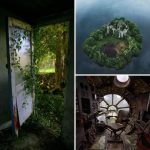 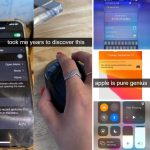