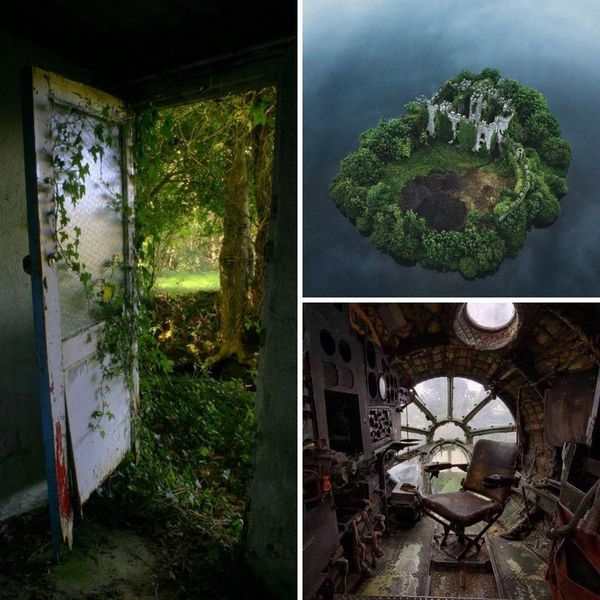 Normally, when we leave a building, we can safely assume that we’ll come back to visit again at some point. And if not us, then somebody else probably will. However, there are some buildings that people left, only to never return again. Here are some abandoned places that turned into haunting masterpieces over time.

Built in 1921, Belgium’s Power Plant IM was one of the largest coal-burning power plants in the country. By 1977, the plant’s giant tower was the main energy source in the area and was apparently able to cool down 480,000 gallons of water per minute. However, years later, it was found responsible for 10% of the total carbon dioxide emissions in Belgium and was subsequently shut down.

AN ABANDONED HOUSE IN KOLMANSKOP, A GHOST TOWN IN NAMIBIA.

This house clearly once had people living in it. We can tell from the unique color of the wallpaper and the cozy white doorway moldings. However, since no one has been living there for a long time, nature decided to take over. Back in 1908, a man discovered a diamond in this town, drawing people from all over the world who came in search of treasure. Sadly, once the area was dried up, it slowly became abandoned. 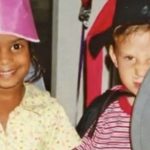